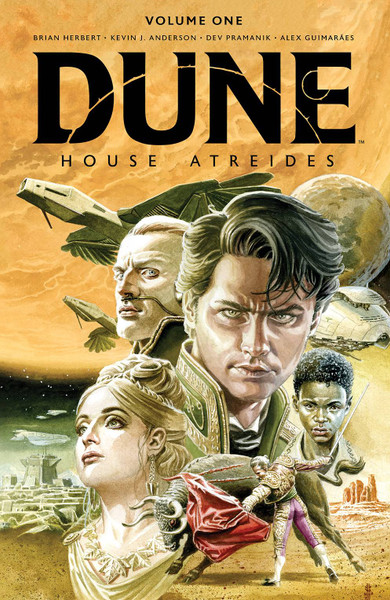 * THE OFFICIAL PREQUEL TO THE GROUNDBREAKING DUNE.* Welcome to the far future on the desert planet Arrakis where Pardot Kynes seeks its secrets.* Meanwhile, a violent coup is planned by the son of Emperor Elrood; an eight-year-old slave Duncan Idaho seeks to escape his cruel masters; and a young man named Leto Atreides begins a fateful journey.