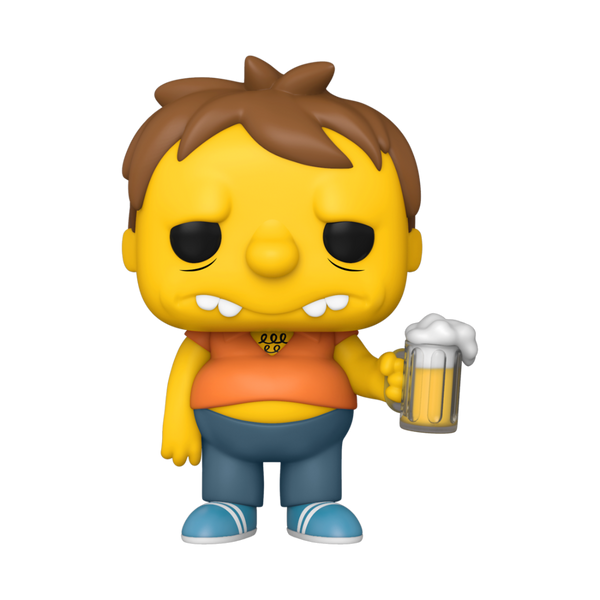 The Simpsons animated sitcom television show has been on-going since 1989. Relive, reminisce, and bring the family together for your collection. Fan-favourite's Mafia Bart and USA Homer are brought to life alongside new characters available in Pop! for the first time, including Springfield’s own Ad Icons Duffman and Lard Lad!