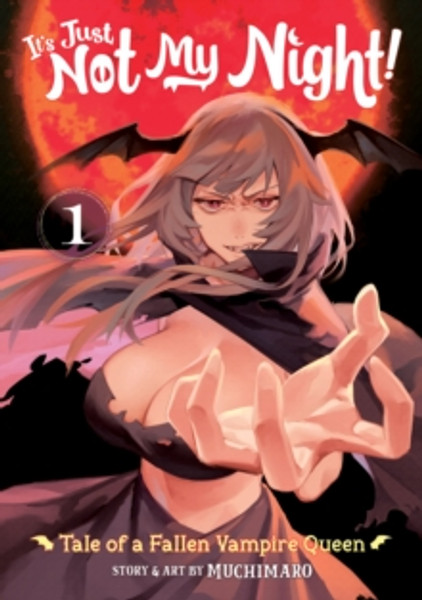 In this sexy comedy, a feisty vampire queen is stuck in our world and brought low by the most terrifying prospect of all: a part-time job!Powerful vampiress Manamir is on the verge of world conquest, but when a teleportation spell goes awry, she finds herself stranded on Earth. Not only has she been flung into a world that's not her own, she has lost the very power that defines a vampire: the ability to drink human blood! Manamir has to make ends meet somehow, and she's about to discover that it's a hard world out there for a single working woman in this raunchy supernatural comedy!