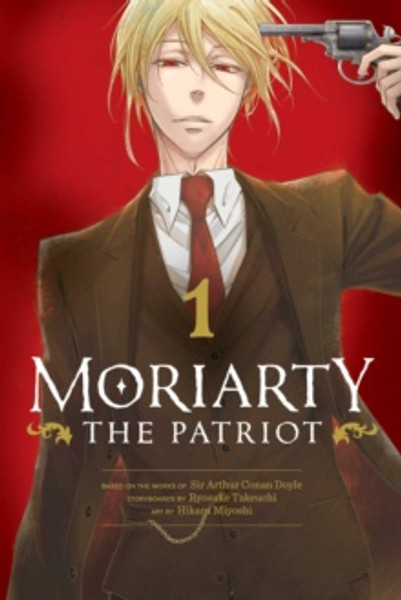 The untold story of Sherlock Holmes' greatest rival, Moriarty!Before he was Sherlock's rival, Moriarty fought against the unfair class system in London by making sure corrupt nobility got their comeuppance. But even the most well-intentioned plans can spin out of control-will Moriarty's dream of a more just and equal world turn him into a hero...or a monster?In the late 19th century, Great Britain rules over a quarter of the world. Nobles sit in their fancy homes in comfort and luxury, while the working class slaves away at their jobs.When young Albert James Moriarty's upper-class family adopts two lower-class orphans, the cruelty the boys experience at his family's hands cements Albert's hatred of the nobility he was born into. He asks the older of the two boys-who has a genius mind and a killer instinct-to help him rid the world of evil, starting with Albert's own family!

Five Nights at Freddy's - Survive 'Til 6AM Game