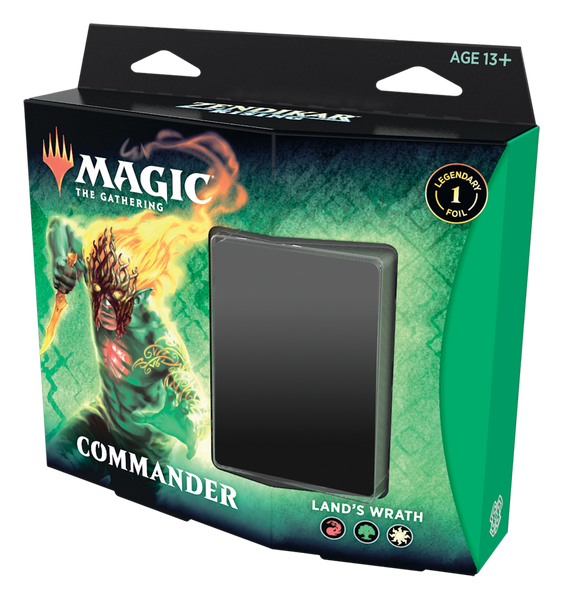 Just like Ikoria: Lair of Behemoths, Zendikar Rising is releasing thematically matching Commander decks alongside it. Unlike Ikoria, there are only two decks this time, and they're filling a familiar slot—the one formerly occupied by Planeswalker decks. These Commander decks have less new cards than a "yearly release" but still have a bunch of strong cards, are sold at a lower price point, and are a great way to get into the format or just try something new.