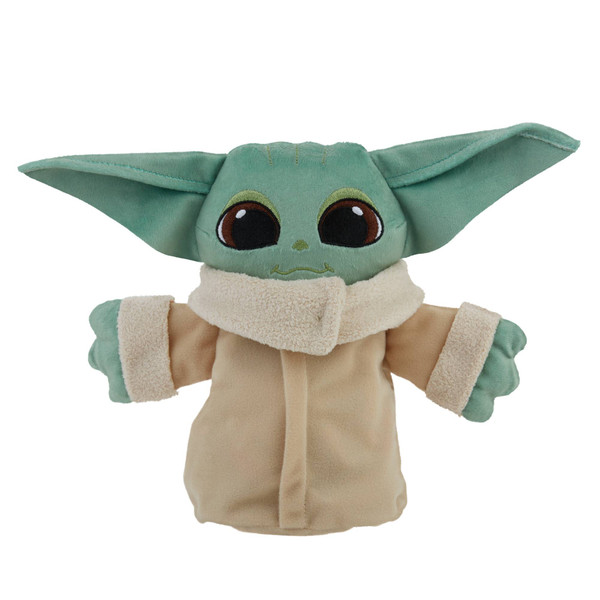 The adorable 50-year-old creature known as The Child (Grogu), and affectionately referred to by fans as "Baby Yoda," is many things: cute, curious, hungry, sleepy, Force-sensitive, and one of the galaxy's most wanted! Kids can become the protector of The Child with the Star Wars The Bounty Collection The Child Hideaway Hover-pram plush 3-in-1 toy! Boys and girls ages 4 and up can imagine harnessing the power of the Force as they cuddle up to the soft plush The Child that converts between hover-pram, The Child (Grogu) in hover-pram, and The Child (Grogu) forms!

POP Keychain: The Mandalorian - The Child in Pram